Bruins Can Clinch East's No. 1 Seed With Win Over Leafs, Penguins Loss - NESN.com Skip to content The Boston Bruins have a chance to lock up the Eastern Conference’s No. 1 seed Thursday night in Toronto.

The Bruins lead the NHL with 110 points and can clinch the top spot in the East if they defeat the Maple Leafs and the Pittsburgh Penguins (second in the conference with 101 points) lose to the Winnipeg Jets in any fashion.

The Bruins also can clinch if they earn a point against the Leafs and the Jets take down the Penguins in regulation.

Pittsburgh is a near lock to enter the Stanley Cup playoffs as the East’s No. 2 seed after earning the conference’s top spot last season. The Penguins would clinch the Metropolitan Division title with a win over Winnipeg on Thursday, a Philadelphia Flyers loss to the Columbus Blue Jackets or a Flyers shootout win.

The Bruins are making a push to win their first Presidents’ Trophy since the 1989-90 season. They hold a slim lead over the St. Louis Blues (109 points), Anaheim Ducks (108 points) and San Jose Sharks (105 points) with six games left to play. 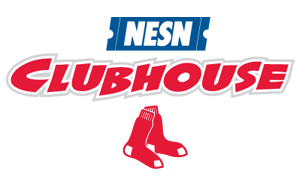