WILMINGTON, Mass. — The Boston Bruins apparently felt a little healthier when they woke up Wednesday morning.

Three of the seven players who missed Tuesday’s practice at TD Garden were back on the practice ice the next day at Ristuccia Arena. Forwards Patrice Bergeron and Loui Eriksson returned, as did defenseman Andrej Meszaros.

Boston still was without forwards Chris Kelly and Daniel Paille and defensemen Matt Bartkowski and Kevan Miller. It’s still unclear whether those players are suffering from the flu bug that infiltrated the team or from injuries.

Bruins coach Claude Julien spent a good deal of the hour-long practice giving instruction both at the whiteboard and in the middle of drills. The Bruins will open their first-round Stanley Cup playoff series Friday night against the Detroit Red Wings. 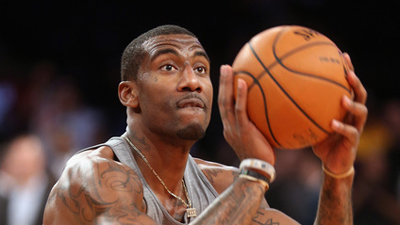