It has been two years since basketball fans were introduced to the CBS sideline reporter, and today, it seems like the NCAA tournament just wouldn’t be the same without her.

LaForce is a former Miss Ohio Teen USA, but don’t let her gorgeous looks fool you. LaForce played for the Division I Ohio University basketball team as a reserve during her freshman and sophomore years. She knows the game inside and out, and that is more than clear in her seamless reporting.

Whether she is interviewing Saint Joseph’s coach Phil Martelli’s adorable 4-year-old grandson or working with her March Madness broadcast team, the 25-year-old handles every interaction with accuracy, entertainment and grace. LaForce is working alongside sports broadcasting greats Verne Lundquist and Bill Raftery this year, and she more than holds her own with the legendary duo, who have a combined 62 years of experience calling NCAA tournament games.

When LaForce isn’t sideline reporting she is co-hosting “LEAD OFF” on CBS Sports Network with Doug Gottlieb. 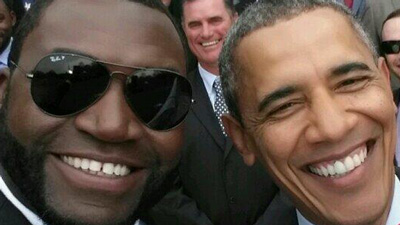