Detroit Red Wings winger Daniel Alfredsson will not be in the lineup Tuesday night against the Boston Bruins as he recovers from an upper body injury.

Alfredsson has struggled in the offensive end thus far in the Stanley Cup playoffs, failing to record a point or a shot on goal in 29:17 of total ice time over the Red Wings’ first two games. The injury that will sideline him for Game 3 is rumored to be a back issue he has dealt with throughout the season.

Andersson, who did not dress for Games 1 and 2 of the first-round series, tallied eight goals and nine assists in 65 games during the regular season. The 25-year-old Swede is in just his second full NHL season but is not a playoff neophyte. He played in 14 postseason games for the Wings last season, recording one goal and four assists.

“It should help,” Andersson said of his playoff experience, via NHL.com. “It was two good series last year. We played Game 7 against Anaheim and then Chicago. That’s experience that we can use, for sure.”

The Red Wings and Bruins split the series’ first two games in Boston. Games 3 and 4 are scheduled for Tuesday and Thursday, respectively, at Joe Louis Arena in Detroit. Tune in to NESN at 6:30 p.m. Tuesday for Bruins pregame coverage. 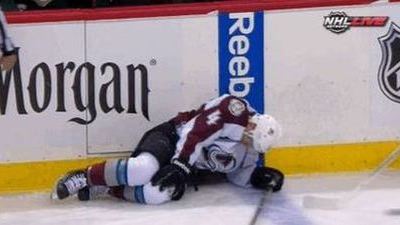 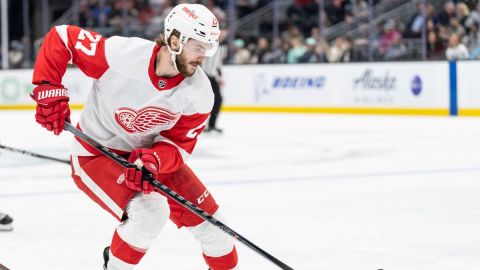 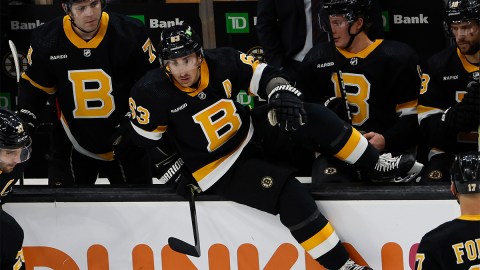 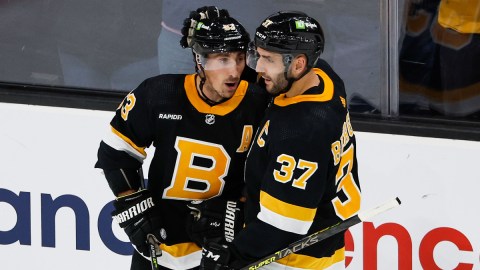 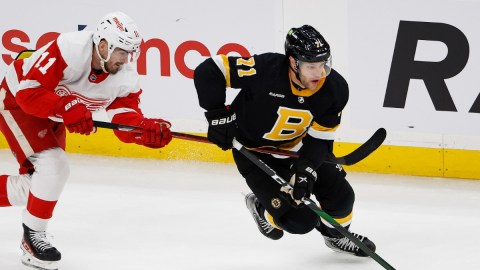