Darrelle Revis could be at his peak performance level when the New England Patriots’ 2014 season begins, and that’s not good news for their opponents.

Revis’ trainer, Brett Fischer, recently told the Boston Herald that the cornerback’s first season with the Patriots might be his best yet.

“The fun thing for me is we’re starting with a person who played this year with basically no injury, so we can take him to the next level,” Fischer said. “I think fans in New England are going to see a guy who is even better than in the past because he has rehabilitated himself from the ACL.”

Some of Revis’ workouts include strength, conditioning, speed and power training, as well as positional drills. Fischer also told the Herald that after the Patriots’ minicamp, Revis will return to training at the institute and do extended workouts and film sessions in the evening.

“When Darrelle comes in the door, you never have to push him. That’s what makes him great,” Fischer said. “He knows we’re going to push him to the limit and get after him. He accepts that, and he wants that.”

If Revis can start the regular season in top form, the Patriots and their fans should be very excited to see what he can add to the defense. 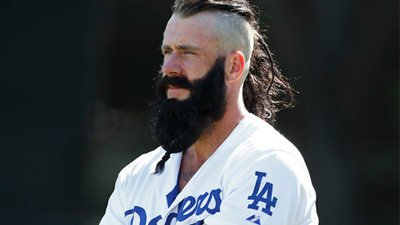 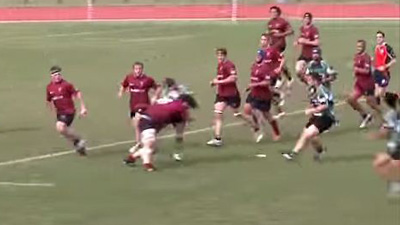