7 p.m. Thursday: NESN.com soccer editor Marcus Kwesi O’Mard and Manchester Evening News football correspondent Rob Dawson discussed all you need to know about Manchester United’s managerial upheaval and speculated about what the near future will bring to the club on Thursday.

Listen to the podcast here.

7 p.m.: Player-coach Ryan Giggs will lead Manchester United in its final four games of the 2013-14 season, while the Red Devils’ begin their search for a permanent manager.

However, Giggs is not under consideration for the job (on a permanent basis), and Manchester United is expected to name an experienced, big-name manager who will take over next season.

Read our story on Giggs’ appointment. 1 p.m. ET: Manchester United is taking action, as a historic failure of a season nears its conclusion.

Moyes presided over Manchester United’s worst season in over two decades, taking the club from last season’s first place finish to an expected seventh this season. Manchester United also suffered early elimination from both domestic cups, and its run to the quarterfinals of the UEFA Champions League didn’t convince club bosses that Moyes was the right man to take the club forward.

Stay right here for our coverage of this breaking news story, as we’ll bring you additional reporting and insight about Moyes’ dismissal over the coming days.

You also can bring yourself up to speed with our already-published stories about Moyes’ demise at Manchester United. 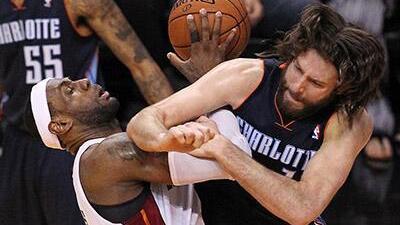