Everyone now can restore their faith in pure and natural selfies.

David Ortiz almost broke Twitter when the World Series MVP posted a selfie he took with President Barack Obama during the Boston Red Sox’s visit to the White House on Tuesday.

Then it was reported Wednesday that the stunt, which seemed fun and impromptu, actually was a promotion for Samsung. Although Big Papi does have a contract with the company, he told reporters before the game against the Baltimore Orioles that the picture, which quickly went viral, wasn’t planned or orchestrated by Samsung.

“I did take a lot of pictures at the White House,” Ortiz said, via Boston.com. “But it wasn’t anything on purpose. I would say I went along just like everyone else taking pictures and posted. I signed a deal with Samsung a couple of months ago, and they supply me with phones and other stuff, but the photo with the president was a one-time-in-life-type of moment. I didn’t know that he was going to let me take a picture with him.

“I appreciate it. … It just came out right at the moment when I gave him the jersey and he asked to take pictures now, so I was like, ‘Wait a minute,’ see if I can get away with one, but I was lucky that I did. It was fun. I think it was something that I’m never going to forget, and people went crazy over it because you don’t get to see that every day, but it wasn’t anything promotional or anything like that. Who knows that you’re going to take a photo with the president, a selfie? How many people can guarantee that? It was something that we don’t even have to talk about.”

It’s good to know some things remain sacred in this world. 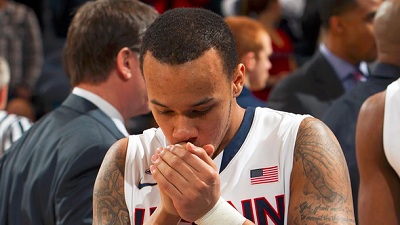 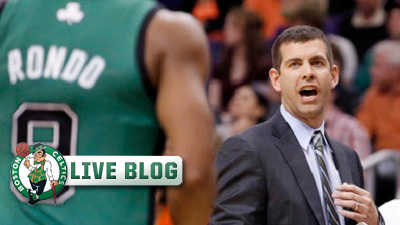