Doc Rivers: Ban On Donald Sterling Is 'The Start Of A Healing Process' - NESN.com Skip to content Los Angeles Clippers head coach Doc Rivers was able to start Game 5 against the Golden State Warriors on a much better note than Game 4, when the allegations against Clippers owner Donald Sterling first arose.

“I thought that was the sigh of relief we needed,” Rivers said during his press conference at the Staples Center, as reported by the Los Angeles Times. “Is this over? No, it?s not over. But it?s the start of a healing process that we need.”

Rivers acknowledged that he was most concerned for his players, who he felt were being forced to speak about something they had no part in.

“I felt the pressure on my players,” Rivers said. “You know, everyone was waiting for them to give a response. I kept thinking, ‘They didn?t do anything, yet they have to respond.'”

He told reporters that at this point, he doesn’t know who to go to if he needs anything for the team. Still, Rivers knows that the team will have to be patient before they see real results.

“We?re going to let this whole thing run its course and then we?ll all have better clarity,” Rivers said. “I want my players to be comfortable, honestly. I think that?s the most important thing.”

Clippers Forced To Black Out Advertisements At Staples Center (Photos) 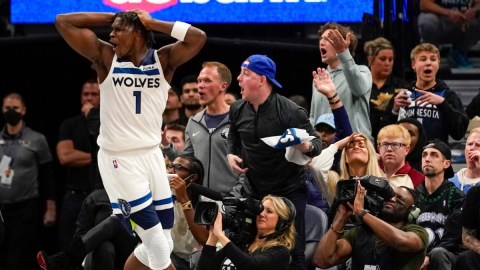 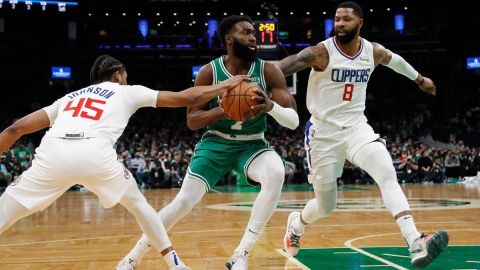 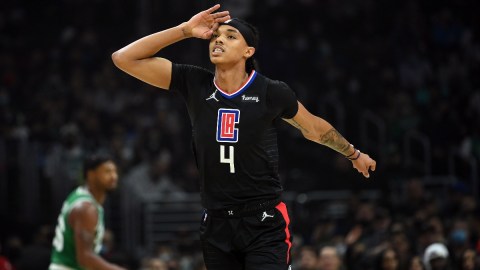 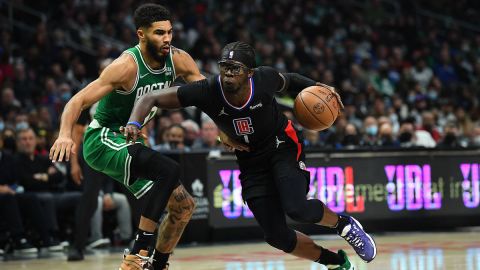