With that said, CBC’s opening and closing montages for the Stanley Cup playoffs are even better.

The 2014 playoffs began Wednesday night, and CBC’s Tim Thompson unveiled his latest masterpiece with this season’s opening montage before the Tampa Bay Lightning and Montreal Canadiens played Game 1 of their first-round series. It features a ton of excellent footage from this season, last season and many years ago. The montage is set to the Metallica song “For Whom The Bell Tolls.”

Check it out in the video below, courtesy of Thompson. 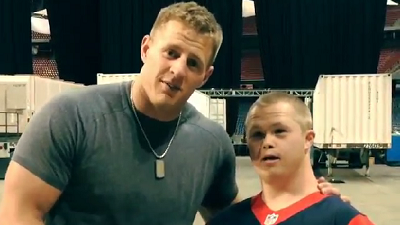