The Chicago Blackhawks’ two biggest stars will be ready to go for Game 1 of the Stanley Cup playoffs against the St. Louis Blues.

The two have had sufficient time to rest, mentally and physically, but Toews is itching to get back to his normal routine. The captain began skating last week and will start practicing with the team on Tuesday.

“(I feel) good, really good,” Toews said after participating in drills with Kane on Monday. “I don’t think you ever want to miss any games, but if you do on the one side you can try and rest up and be as mentally ready for the playoffs as you can.”

Kane, who suffered his injury against Chicago’s first-round opponent on March 19, has been practicing with the team since April 9. The Blackhawks’ second-leading scorer echoed his teammate’s sentiments about feeling refreshed heading into the postseason.

“Yeah, I feel pretty good,” Kane said. “I’ve had some time to rest my injury, obviously, the right amount of time, and with anything you want to make sure you’re feeling good coming back. I think that’s where I’m at right now. It’ll be nice to get a couple skates with the team tomorrow and Wednesday and the pregame skate Thursday and get ready to go.”

The Blackhawks will open the playoffs on the road against the Blues on Thursday. 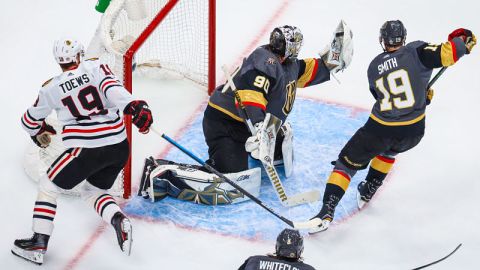 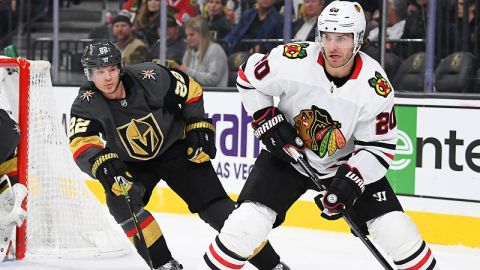 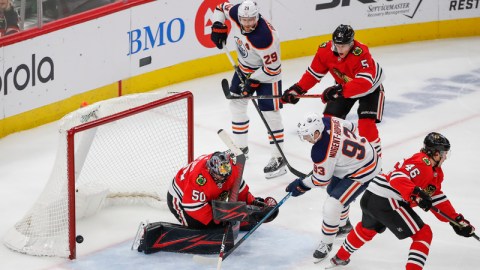 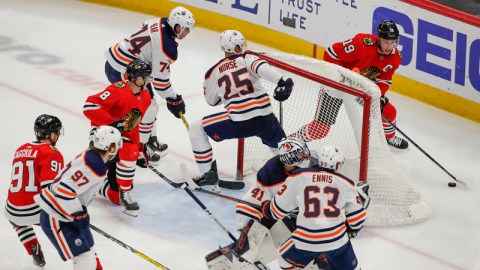