The Chicago Blackhawks will be without their two best players for the remainder of the regular season.

Patrick Kane, the reigning Conn Smythe Trophy winner and a top-line winger, suffered a lower body injury against the St. Louis Blues on March 19 and is expected to return at some point in the first round of the playoffs.

Chicago’s depth suffered even more Sunday night when captain Jonathan Toews was knocked out of the game by a gigantic hit in the corner from Pittsburgh Penguins defenseman Brooks Orpik. Toews immediately grabbed his left arm and didn’t return to the game, and Blackhawks head coach Joel Quenneville announced Wednesday that the veteran center will miss the rest of the regular season.

Orpik didn’t receive a penalty for the hit, and the NHL chose not to fine or suspend him. The Blackhawks didn’t provide much of a response to the hit, which Brandon Bollig addressed Wednesday.

“We would’ve liked something to happen, but it has to be the right time,” Bollig said, per Mark Lazerus of the Chicago Sun-Times. “It was a 2-1 game and we desperately needed those two points. I’ve talked to our coaches about how they feel it should’ve been addressed, and I don?t think they had any problems.”

With Toews out of the lineup, Andrew Shaw — who has enjoyed his best NHL season with a career-high 19 goals — will center Chicago’s top line.

Even though they have secured a playoff spot, the Blackhawks still have home-ice advantage in the first round to play for over the next two weeks. Chicago almost certainly will play the Colorado Avalanche in the No. 2 versus No. 3 matchup from the Central Division, but the defending champs are three points behind through 75 games.

The Blackhawks have lost their last two opening-round playoff series in which they didn’t have home-ice advantage. 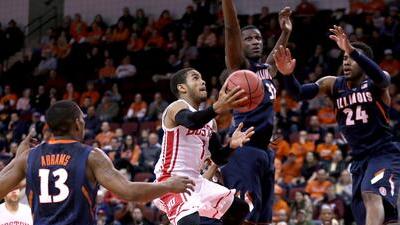 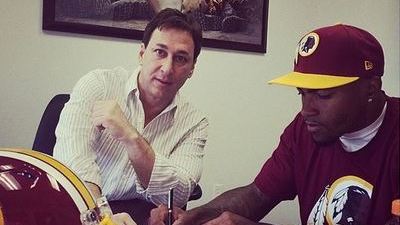