What would you do to reach home plate in the top of the ninth inning in a one-run game? Imagine that the bases are loaded, and there are two outs and a full count.

A professional baseball player in Korea found himself in that exact position Tuesday in a game between the Lotte Giants and NC Dinos, and he decided to take off from third base and slide into home as his teammate was still swinging the bat. The runner made it home, but his teammate flied out to right field to end the game.

Hat tip to Deadspin for the video. 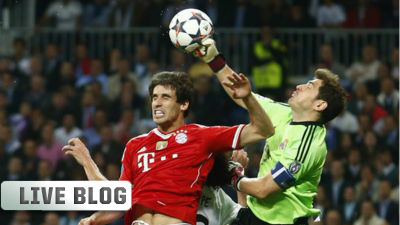