Things aren’t going well for the Indiana Pacers in the NBA playoffs.

The top-seeded Pacers dropped another game to the upstart Hawks on Monday night, giving Atlanta a 3-2 series lead and pushing Indiana one game away from a historic first-round upset.

The Pacers’ struggles have been going on for quite some time, but shooting guard Lance Stephenson was able up his team’s woes in only one play.

With Indiana staging a fourth-quarter comeback, Stephenson got an open lane to the hoop and went up for an “easy” basket that proved to be anything but easy. Check out his hilarious fail.

Caught between laying it in and attempting a dunk, Stephenson managed to do neither and wedged the ball between the rim and the backboard. The result was a jump ball, which the Hawks won. They scored on the ensuing possession to extend their lead to 17 points with eight minutes remaining.

The Pacers were one of the best teams in the NBA for most of the regular season, but as Stephenson so kindly demonstrated, their ability to finish clearly is lacking.

To watch an endless loop of Stephenson’s embarrassing dunk attempt, check out the GIF below, courtesy of SB Nation. 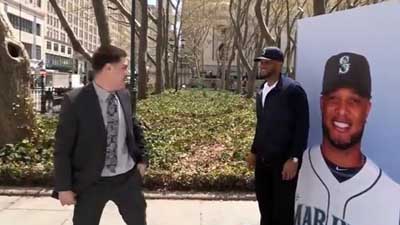 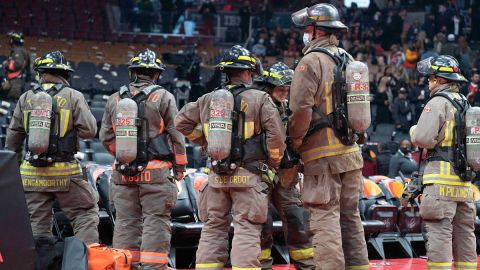 Scotiabank Arena Evacuated As Small Fire Breaks Out During Raptors-Pacers 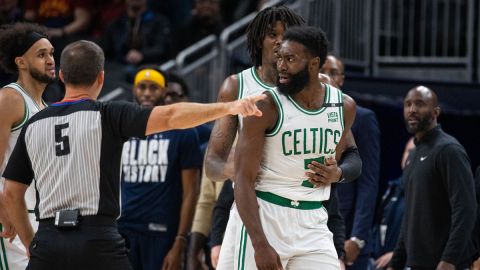 Jaylen Brown Opens Up About Scrap, Technical Foul In Celtics-Pacers 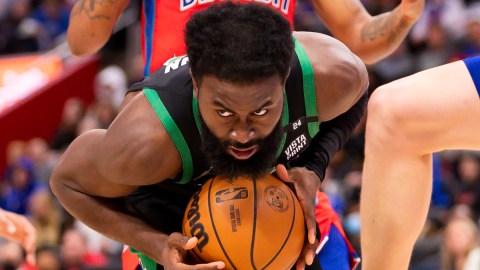 Celtics Have Clean Injury Report Ahead Of Game Vs. Pacers 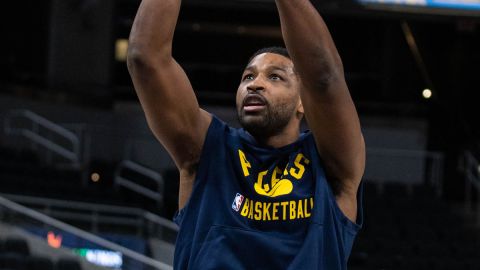