The latter part of the second period during Sunday night’s Tampa Bay Lightning-Montreal Canadiens game played out like a horror movie for the Bolts.

Less than a minute after having a potential go-ahead goal wiped away on a questionable goalie interference call, the Lightning appeared to have lost Steven Stamkos — unquestionably their best player — when the center took a hard knee to the head from Habs defenseman Alexei Emelin.

Stamkos got tangled up with Canadiens winger Brandon Prust while pursuing the puck into the Montreal zone, and the resulting fall sent him sliding directly into Emelin’s knee. Stamkos had some difficulty picking himself up off the ice but eventually regained his footing and exited to the dressing room under his own power.

Already trailing the Canadiens two games to none entering Game 3 of their Eastern Conference quarterfinal series, the last thing the Lightning need is to be without one of the NHL’s top scoring threats. Stamkos was able to return in the third period, but not before Brendan Gallagher scored to give the Canadiens a lead they didn’t relinquish in an eventual 3-2 Montreal win.

The Habs now have the chance to close out the series Tuesday night in Montreal. 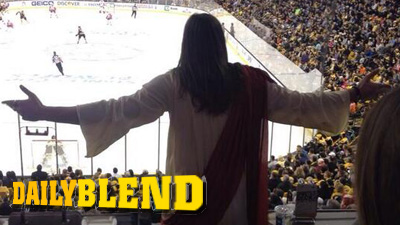 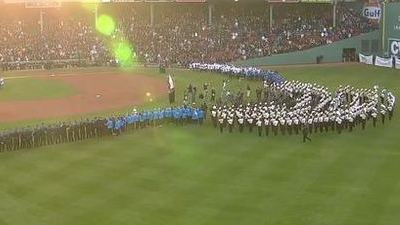