Liverpool will return to European soccer’s limelight next season.

The Reds’ 3-2 victory over Norwich City on Sunday ensured that they will finish no lower than third place in the Premier League this season. This means they have qualified for the group stages of next season’s UEFA Champions League.

Liverpool is closing in on its first league title since 1990, but manager Brendan Rodgers beamed with pride at the Reds hitting the primary target that it set at the start of the season.

“It was an incredible victory, and big congratulations to the players because we can finish no lower than third, which guarantees Champions League football. A wonderful win,” Rodgers said in his postgame news conference, according to LiverpoolFC.com. “At the beginning of the season, I think everyone thought it would be a struggle for us to even get to fourth, so it shows the magnitude of the effort the players have put in, to have at least guaranteed that at this stage and have Champions League football at Anfield again next season.”

After the game, Liverpool striker Luis Suarez used Twitter to tell the world how excited he is to experience those famed “Anfield European nights.”
[tweet https://twitter.com/luis16suarez/statuses/457884484365742080 align=’center’]

Liverpool will discover its European opponents on Aug. 28 when UEFA holds the Champions League group-stage draw in Monaco.

The Reds will work on hitting their next targets, namely domestic supremacy and more shattered records, over the next few weeks. 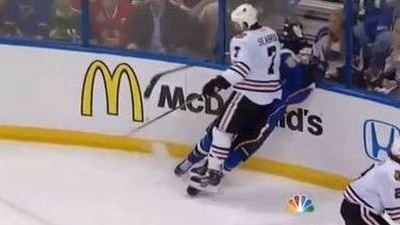 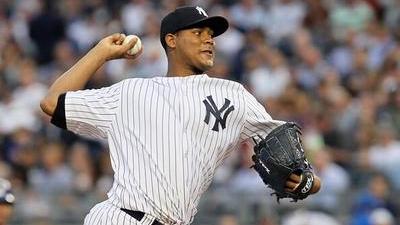