The 118th running of the Boston Marathon was a momentous occasion for the city, but it also was an important day for the world-class runners trying to win one of the most revered races.

Rita Jeptoo of Kenya claimed the women’s title for the second year in a row. She also won it in 2006.

Another notable finisher was Shalane Flanagan, a Marblehead, Mass., native who came in seventh after leading for more than half the race.

Here is the full list of Boston Marathon winners and their official times: 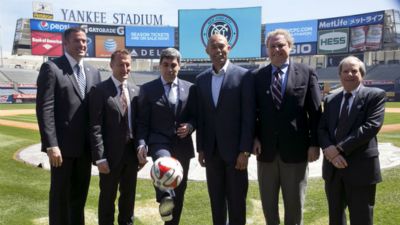