The New England Patriots will not be punished after Aqib Talib and Brandon Spikes accused their former team of falsifying injury reports.

The NFL investigated the matter and cleared the Patriots, a league spokesman told The Boston Globe’s Ben Volin.

Talib said the Patriots, who typically have a lengthy list of players on the injury report, “have their own way of reporting (injuries).” The team was criticized last season after it appeared that Tom Brady had injured his hand early in the season. Brady later was listed on the practice report with a “right shoulder” injury. 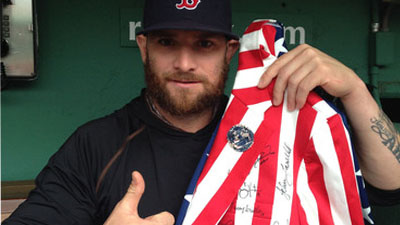