The Boston Bruins and Montreal Canadiens will begin their second-round Stanley Cup playoff series Thursday at 7:30 p.m. at TD Garden.

Game 1 will be broadcast on NBC Sports Network in the U.S. and on CBC and RDS in Canada. The NHL said in a statement that it would release more information about the series schedule Wednesday.

This series marks the 34th time the rivals will have met in the playoffs — an NHL record. The Habs have won 24 of those series, but the Bruins have claimed seven of the past 11.

The last time the teams met in the postseason was in 2011, when the Bruins went on to win the Stanley Cup. After the Bruins lost the first two games, they evened the series twice and forced a Game 7, which the Bruins won on Nathan Horton?s overtime heroics.

Both the Bruins and Canadiens are coming off a strong first round and should be well-rested for Round 2. The Bruins won four straight after dropping Game 1 to the Detroit Red Wings, and the Canadiens swept the Tampa Bay Lightning. 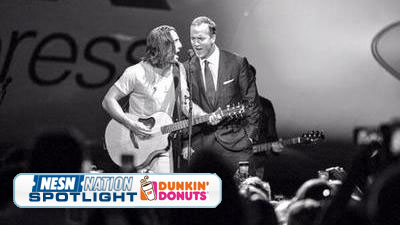