Patrick Kane’s Stanley Cup-winning goal in overtime against the Philadelphia Flyers in 2010 was a beauty.

As For The Win pointed out, even sports fans who aren’t necessarily NHL fans have probably seen it on some type of highlight reel. Kane is well-known for scoring that goal.

So when Peggy Kusinski of NBC Chicago asked Kane if Wednesday night’s overtime game winner against the St. Louis Blues was his first, Kane was just as baffled as everyone else was.

Kane handled the situation pretty well, jokingly answering, ?I?m going to have to check that. I think I?ve got a couple.?

Kusinski has since tweeted that the question was sarcastic. That’s definitely plausible, as it seems highly unlikely that a Chicago sports reporter wouldn’t know about his Stanley Cup winner. Perhaps she simply thought the question would get a funny answer, but it’s still a strange joke. 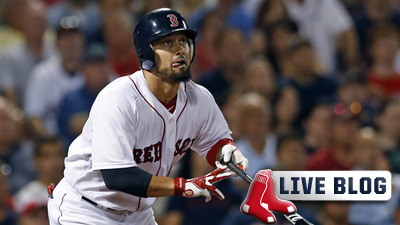 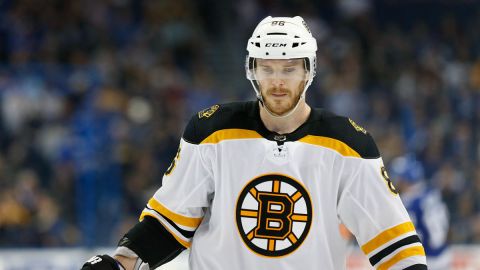 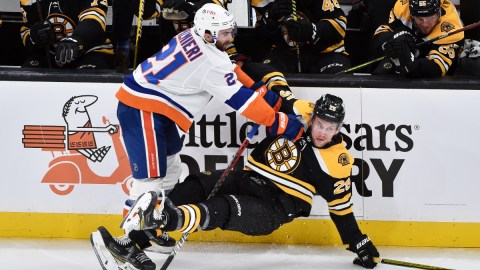