Although the Patriots are set at quarterback in the short term with Tom Brady, they could be looking at the top talent in this year’s draft to find his successor. Backup Ryan Mallett will be an unrestricted free agent after the 2014 season.

With Manziel and Bortles projected to go early in the 2014 NFL Draft, it is unlikely that either will be around when the Patriots pick 29th.

UPDATE: Manziel will have company Wednesday. The Patriots also are scheduled to meet with Louisville quarterback Teddy Bridgewater, Rapoport reported.

Clayton Kershaw To Rehab For 2 To 3 Weeks; Could Miss All Of April 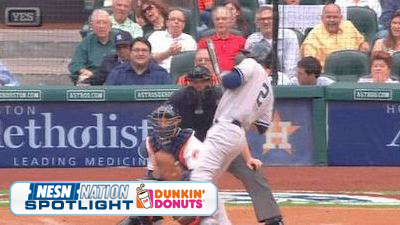