Apparently LSU quarterback Zach Mettenberger wasn’t the only player that the Patriots were meeting with in Baton Rouge on Tuesday. NFL Media’s Albert Breer reported that the Pats were also getting to know one of his teammates, wide receiver Jarvis Landry.

Landry is often overshadowed by fellow wide receiver teammate Odell Beckham Jr., who is expected to go in the first round of the NFL Draft. Landry lacks Beckham’s explosiveness, but he posted the best numbers for the Tigers in 2013, catching 77 passes for 1,193 yards and 10 touchdowns thanks to his large, steady hands. Landry also led the nation in third-down catches for a first down last season.

The 5-foot-11, 205 pound Landry posted a 4.77 second 40-yard dash at the NFL Scouting Combine, the slowest of all wide receivers there. Scouts believe he’s faster than that, and he’ll have a chance to redeem himself during LSU’s Pro Day Wednesday. Some speculated that he had pulled a hamstring during the combine, but Landry denied that and confirmed he will run the 40 at Pro Day. 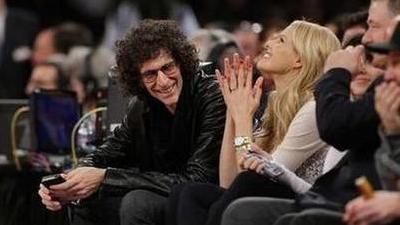