The New England Patriots will continue their search for a quarterback in the 2014 NFL draft on Wednesday.

The 6-foot-6, 248-pound Thomas played quarterback for the Hokies, but his athleticism has some analysts projecting him to play tight end in the NFL. Thomas ran a 4.61-second 40-yard dash, 4.18-second short shuttle and 7.05-second three-cone drill at the NFL Scouting Combine in February.

Thomas struggled with accuracy and decision making at quarterback in college. He completed 56.6 percent of his passes in 2013 with 16 touchdowns and 13 interceptions. He rushed for 162 yards with four touchdowns.

Coles is projected to go undrafted by The Sports Exchange. He ran a 4.48-second 40-yard dash at his pro day on March 19 with a 7.17-second three-cone drill and 4.24-second short shuttle. 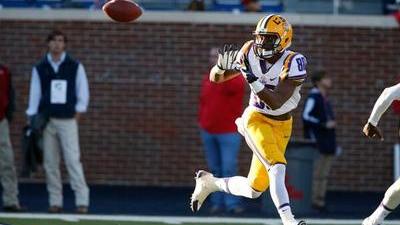 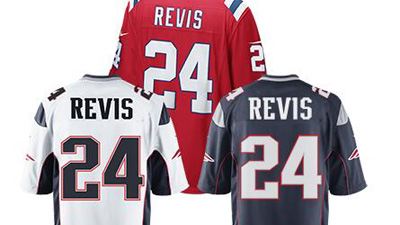 Darrelle Revis To Wear No. 24; Patriots Jersey Available For Preorder