Will Smith left an April 1 free-agent visit in New England without a contract, but the defensive end still could sign with the Patriots.

Smith recorded six sacks with the New Orleans Saints in 2012. His best season came in 2009, when the Saints won Super Bowl XLIV, and he had 13 sacks, 49 tackles and one interception in 16 starts.

The Patriots are looking for a rotational pass rusher to play with defensive ends Chandler Jones and Rob Ninkovich. Andre Carter, who remains a free agent, played that role in 2013.

The Patriots currently have Michael Buchanan and Jake Bequette behind Jones and Ninkovich on the depth chart at defensive end. Linebacker Jamie Collins also played that role in college and could move between the two positions in 2014. 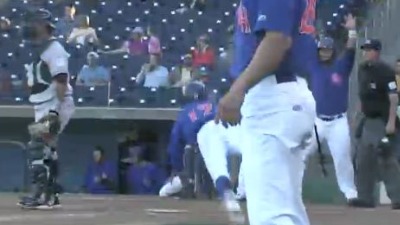