“Oh man, that’s too far away,” Gronkowski said Tuesday about Week 1 on the “Hill-Man Show” on WAAF-FM. “I’m just improving every day right now. I’m working hard every day to put myself in the best situation so that I’m ready.”

Gronkowski was injured during the Patriots’ Week 14 win over the Cleveland Browns. He had surgery one month later, on Dec. 9, after allowing his torn MCL to heal.

Gronkowski missed the start of the 2013 season with forearm and back injuries. He says rehab is coming along well on his knee.

It appears it will be another year of “will he or won’t he” return to the field this summer for Gronkowski and the Patriots. 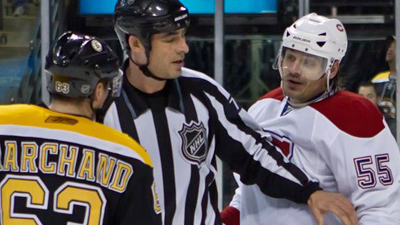