Roberto Luongo is not playing in the Stanley Cup playoffs for the first time in six seasons, so with some free time on his hands, the Florida Panthers goaltender spent the week as an analyst on the TSN panel.

But before the netminder was given the “analyst” title, Luongo started from the bottom as a TSN intern in a hilarious video featuring Bob McKenzie, James Duthie and Luongo’s former Panthers backup, Jamie McLennan.

In true Luongo fashion, goaltender controversy abounds as he gets a taste of his own medicine from his old teammate.

Check out Luongo’s time as an intern in the video below. 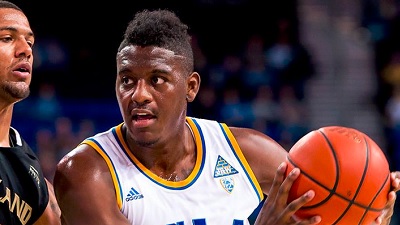