A San Francisco 49ers fan is suing the NFL for “economic discrimination” in the 2014 NFC Championship Game in Seattle.

Tickets for the Super Bowl qualifying game against Seattle were limited by the Seahawks organization to credit card-holders from the states of Washington, Oregon, Montana, Idaho, Alaska and Hawaii, as well as the Canadian provinces of British Columbia and Alberta. Because of these restrictions, San Francisco native John E. Williams III was unable to purchase a ticket to the game. He has since decided to take legal action.

Williams has filed a $50 million lawsuit against the NFL, claiming that the practice of withholding tickets from the public at large violates the Federal Consumer Fraud Act and/or common law.

CenturyLink Field — home of the 12th man — is known for its boisterous, concentrated Seahawks crowd. It was assumed that the Seahawks organization limited tickets to deter 49ers fans from taking the trip up the coast to Seattle.

“They’re always boasting up there about their 12th player and everything else,” Williams told The Associated Press on Friday, via ESPN.com. “But by allowing the NFL to decide who can or cannot attend the games, you make it an unfair game. Seattle fixed it.”

The Seahawks won the NFC Championship Game against San Francisco and went on to win the Super Bowl against the Denver Broncos.

“I live in Las Vegas, but I’m originally from San Francisco. I’ve seen John Brodie back in the day, and Joe Montana,” Williams said to The Associated Press. “I really wanted to go up there to see the Niners,” Williams said. “I think the tickets should be sold on a first-come, first-served basis, not based on who they want in the crowd.” 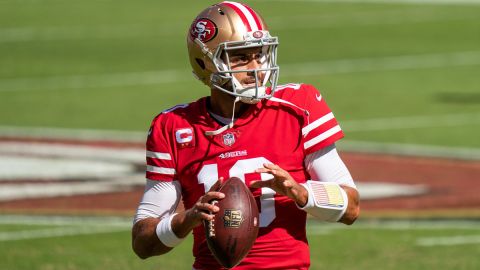 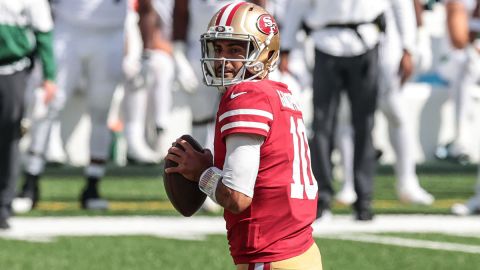 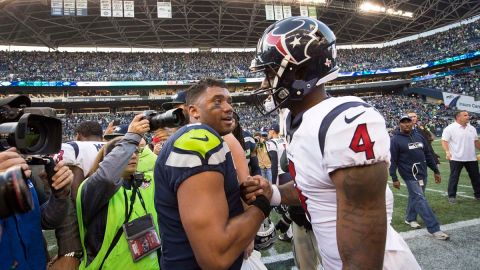