Pittsburgh Penguins forward Sidney Crosby tried to draw a penalty for a high hit during Tuesday night’s game against the Carolina Hurricanes. The only problem was that it was an official who hit him.

Crosby came off the bench and started skating toward the action just as a linesman raised his arms. The Penguins captain took a hand to the face, but his reaction made it look like the ref might have hit him with a sledgehammer.

The Penguins lost 4-1, but at least Crosby’s acting career got to see some action. Maybe next time he should try to draw a penalty from someone who’s not responsible for calling them.

Check out Crosby’s flop in the video below. 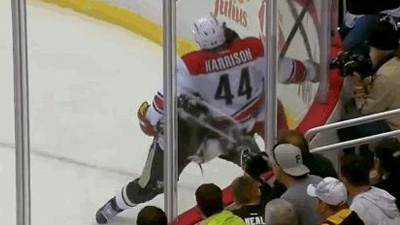 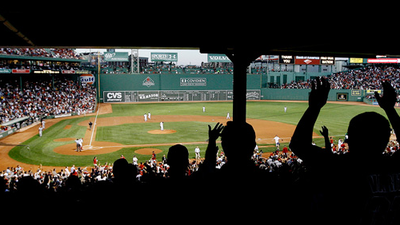