Pepsi has jumped into the fray of 2014 FIFA World Cup commercials by offering viewers a unique experience.

The new, interactive Pepsi ad follows a boy named Stony around a Rio de Janiero favela, as he makes music and encounters some of soccer’s biggest stars.

The interactive commercial allows viewers to dive deeper into Stony’s world by unlocking additional features. They can even share them with their friends.

See Pepsi’s World Cup commercial in the video below. 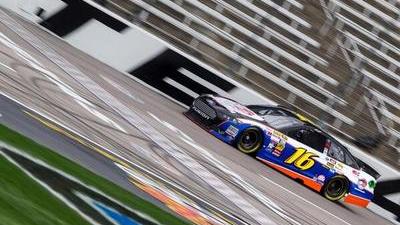