The New England Patriots hosted Washington tight end Austin Seferian-Jenkins on a pre-draft visit on Wednesday, according to sources.

Seferian-Jenkins won the Mackey Award, given out to the best tight end in college football, in 2013 after catching 36 passes for 450 yards and eight touchdowns. The 6-foot-6, 262-pound tight end’s best season came in 2012 when he caught 69 passes for 852 yards with seven touchdowns.

Seferian-Jenkins got off to a slow start in 2013 after he broke his pinkie during the summer. He also was suspended for one game after being arrested for driving under the influence.

Seferian-Jenkins is known for his receiving skills and blocking prowess. He was recruited out of high school as a tight end and offensive tackle and can line up inline or split out wide. Seferian-Jenkins was a big red zone presence during his three-year career with the Huskies.

He also played basketball at Washington during the 2011-12 season, playing 17 games and averaging 1.1 points and 2.1 rebounds.

Seferian-Jenkins had to skip working out at the NFL Scouting Combine after a hairline stress fracture was found in his left foot. He underwent surgery and had to skip Washington’s pro day, as well. 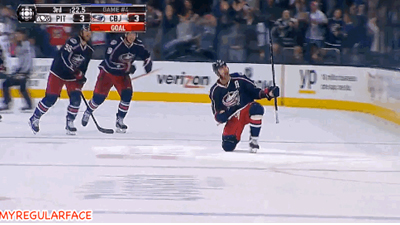