Dallas Mavericks owner Mark Cuban is well-known for being a hands-on owner and getting a front-row view of his beloved team in action. He didn’t like what he saw Tuesday night.

Cuban’s team was tied with the Golden State Warriors as time wound down in overtime when Warriors guard Stephen Curry buried a step-back jumper from just inside the three-point line with 0.1 seconds remaining to lift Golden State to a 122-120 victory.

A replay of Curry’s amazing shot shows Cuban, standing on the baseline donning a blue and white Mavericks T-shirt, looking on in disgust as the ball sails through the net.

Cuban’s contempt might carry over beyond Tuesday night, as Dallas’ loss drops the team to half a game behind the Phoenix Suns and Memphis Grizzlies for eighth place in the Western Conference with just seven games remaining.

Check out Curry’s shot and Cuban’s reaction in the video below. 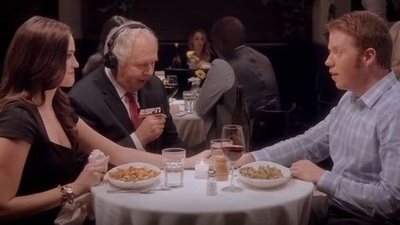