The Terriers now will be without five of their top seven scorers. Watson might be the biggest loss of the three transfers — he averaged 13.3 points and 7.1 assists in 31.2 minutes per game.

The Terriers enjoyed immediate success in their first year of play in the Patriot League, winning the regular-season title before losing to American University in the conference championship game and to Illinois in the NIT.

Just two players — John Papale and Nathan Dieudonne — on next season’s roster will have starting experience. 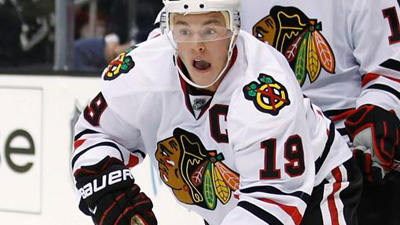