When 9-year-old Maddie Santosuosso joined Tuukka Rask on the ice at Boston Bruins practice last month, her gear was almost identical to that of the B’s goaltender — same jersey, same pads, same glove. All that was missing was a copy of Rask’s custom snarling bear goalie mask, which the netminder was unable to acquire in time.

That’s no longer the case, as Rask has since commissioned his mask artist, Ron Slater, to design Maddie a mask of her own.

The finished product is identical to the one Rask wears in net, with a few notable alterations: Maddie’s name (rather than Rask’s surname) is spelled out below the cage, and the back plate features a yellow ribbon and the words “Kick Sarcoma” — a reference to the disease from which Maddie is suffering.

All told, it looks pretty awesome.

Check out the mask in the photos below, courtesy of @CapitalsHill. 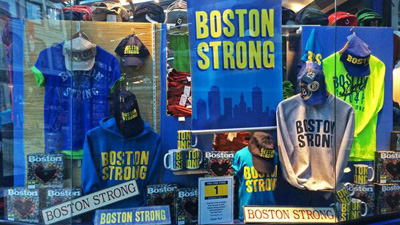 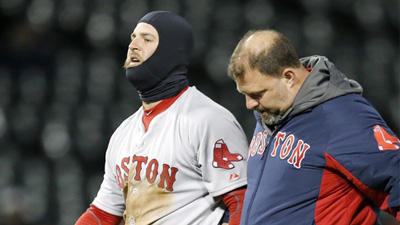