According to Twitter user Mike Mancini, the RA sent an email to his dorm residents encouraging them to “go somewhere else” to watch the game. He then equated rooting for a UConn sports team to “cheering for laundry.”

March Madness isn’t as important to some as it is to others, and “RA Derek” has illustrated that fact quite well. Hopefully there is a safe haven for members of Shabazz Napier nation to watch the game. After all, it’s just a national championship.

Check out the alleged email below. 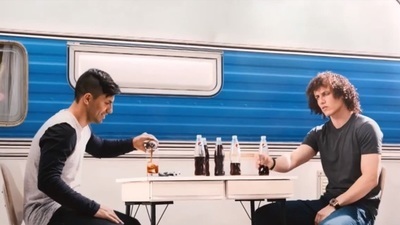