The 2014 NFL draft is stacked with talent entering Day 3.

The Patriots hold seven picks on Day 3, including three in the fourth round, where most of the best available players likely will be drafted. The Patriots still need help at running back, wide receiver, tight end, offensive line, defensive end, linebacker, cornerback and safety.

Check out the Patriots’ best remaining options in Rounds 4 through 7: 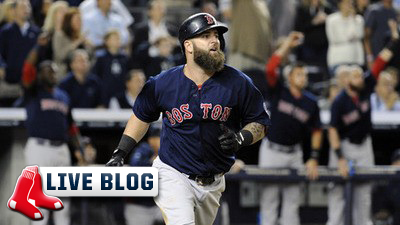