Andre Johnson is openly wondering if he still wants to be a Houston Texan, but that doesn’t mean the All-Pro wide receiver will be traded before the 2014 season.

Johnson skipped the Texans’ voluntary organized team activities Tuesday, and he’s also expected to miss mandatory minicamp in June. The Texans rightfully are hesitant to move their best offensive player, however, no matter how badly he wants out.

The Texans would have to absorb $11.9 million in dead money if they trade or release Johnson. The seven-time Pro Bowl selection likely is part of the Texans’ plans for the future as well, despite being 32 years old and entering his 12th NFL season.

Even if the Texans are willing to trade Johnson, the Patriots wouldn’t be among his most likely landing spots. Johnson is on the books for a $10 million base salary in 2014, and the Patriots have just $7,420,686 million in remaining salary-cap space. The Patriots could free up the $2.58 million required by extending and cutting veterans, but they like to save some cap room for in-season moves and to carry over into 2015. (And for those wondering if the Patriots can recoup Aaron Hernandez’s $7.5 million roster bonus, it’s unlikely until a verdict or deal is reached in either of his murder cases.)

Bill Belichick and the Patriots have proven over the last three years that it’s never wise to completely rule out a big free-agent signing or trade (hello, Darrelle Revis and Aqib Talib), but Johnson looks unlikely to land with them for now. He certainly would help an offense without a clear No. 1 receiver, but Johnson should be looked at as nothing more than a pipe dream for Patriots fans. 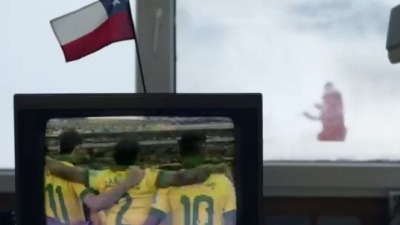 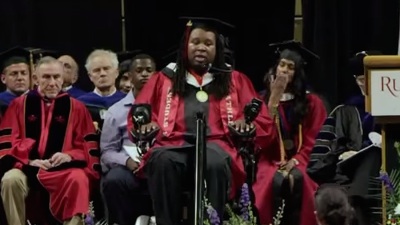