What does Andrew Luck do in the offseason? Well, he crashes weddings, of course.

A couple in Indianapolis upped the ante on wedding pictures when they added the Colts quarterback to their shots after they spotted him downtown and he graciously agreed to jump in and join their group.

Luck might have been a tad underdressed for the occasion, but the newlyweds certainly didn’t look like they minded. The Red Sox had some serious fun today at the Mall of America. 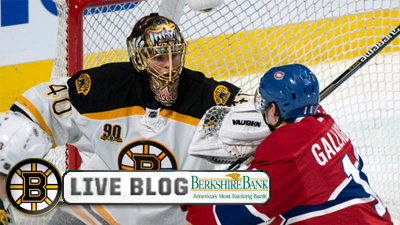 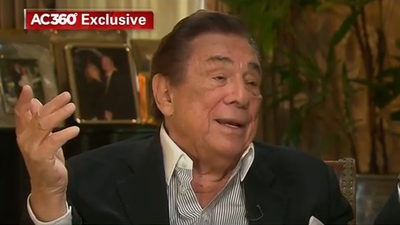