FOXBORO, Mass. — The 2014 NFL draft was pushed back two weeks, but the season still starts in early September, which means this year’s rookie class is starting from behind.

New England Patriots head coach Bill Belichick stressed that to his rookies when he met with them Monday morning, and they heard him loud and clear.

“That we’re a little far behind, we got work to do,” first-round defensive tackle Dominique Easley said Monday at Gillette Stadium about what Belichick told the rookies during their initial meeting. “Everybody wants to be great, so we got a lot of work to do.”

Second-round quarterback Jimmy Garoppolo is motivated by being behind, and he said it’ll only make him work harder and spend more time with his nose in the playbook.

“Being pushed back, I think two weeks — the draft — it puts us at such a disadvantage compared to the veterans,” Garoppolo said Tuesday. “Rookies have enough to catch up on, and now we have that extra bit. Honestly, it makes you study the playbook that much more, getting in the film room and talking to the coaches. Anything can really help you out in the long run.”

Without an official rookie minicamp, the Patriots have split up the rookies and veterans, and the young players took the field for their first practice Monday.

“People are nervous out there,” Garoppolo said. “Just getting the basics down really. We’re trying to learn the basics of the offensive playbook, the defense is doing their thing on the other side. We’re just trying to become a team — our rookie class.”

Patriots organized team activities start in two weeks, so the rookies have a short time to grasp their playbook before they have veterans in their faces. With a shorter offseason for the young players, it will take special focus for them to contribute to the Patriots early in the 2014 season. 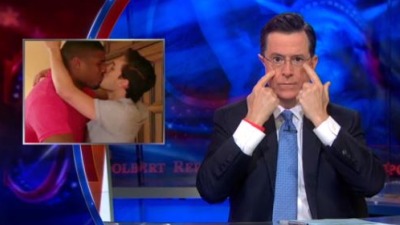