NHL Draft prospect Sonny Milano is certainly doing his part to stand out to his future employers at the scouting combine in Toronto this week.

The 18-year-old Boston College commit is projected to be a high first-round pick in this summer’s draft, but just in case his offensive prowess on the ice didn’t impress some scouts, Milano took his talents to the parking lot to show off his stick and puck tricks.

Milano’s hand-eye coordination is not only off the charts, but some of the moves he pulls off don’t even seem possible. Milano’s skills are pretty jaw-dropping, but the only thing more impressive than them is how casual he acts throughout the video — the dude is even wearing sandals.

Check out Milano’s silky mitts in the video below. 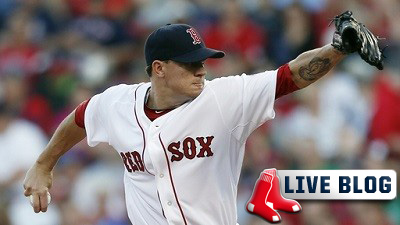 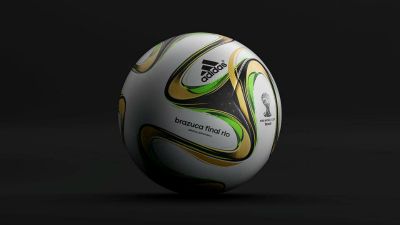