The Cleveland Browns offense will look a whole lot different in 2014.

One day after signing a pair of wide receivers in former Dallas Cowboy Miles Austin and former Chicago Bear Earl Bennett, the Browns slimmed down their wideout group by releasing Greg Little.

Little was selected by the Browns with the 59th overall pick in the 2011 NFL draft and had a solid first season in Cleveland, finishing second in the AFC among rookies with 61 catches and third among AFC rookies with 709 receiving yards.

Little’s production dropped off over the next two seasons, though, and the former North Carolina standout had just 465 yards on 41 catches in 2013.

With Little out of the picture, the Browns will likely be without two of their top three receivers from 2013, as Pro Bowler Josh Gordon faces suspension for violating the NFL’s drug policy and could miss the entire 2014 season.

That will give plenty of opportunity for newcomers Austin and Bennett to prove themselves in training camp, which already looks to be an eventful one with the looming quarterback battle between Brian Hoyer and highly touted draft pick Johnny Manziel.

Jarome Iginla: ‘I Hope To Be Able To Come Back’ To Bruins Next Season 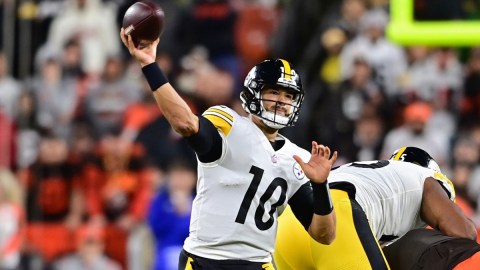 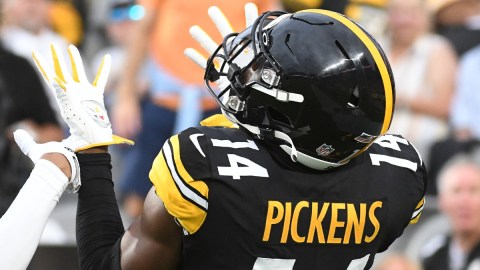 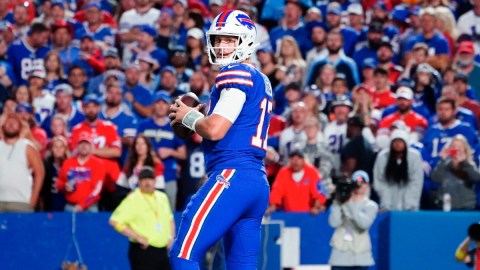