Iginla, a probable Hall of Famer, was one of the Bruins’ best players this season, with a team-high 30 goals. He did it while playing on a team-friendly, one-year contract that the Bruins likely would need again to keep the top-line right winger.

“Obviously he?s a leader, he (was) the captain of another team for a long time, and he came in and added in an element to our group, especially the forward group,” Neely said during a season-end news conference at TD Garden. “He ended up scoring 30 goals, which is not easy in this league anymore, and we would like to try and see if we can figure something out moving forward with him. We will see where that goes, but I thought he fit in really well with our team.”

The Bruins might have trouble fitting Iginla on the payroll, though. Last summer, he signed a contract loaded with incentives and accompanied by a tidy $1.8 million salary-cap hit. Iginla’s impressive season means he hit many of those performance-related bonuses, which count against the 2014-15 cap, giving the Bruins even less money to throw around this summer.

If Iginla and the Bruins strike a similar deal this offseason, he’d leave guaranteed money from other teams on the free-agent table. An incentive-laden contract also comes with relative uncertainty, although another season like 2013-14 would mean Iginla will be paid regardless.

Another sticking point is if the Bruins are serious about adding speed to their roster — especially up front, as Neely hinted Tuesday — they might look in other directions to bolster their top line. Iginla isn’t a terribly fast skater, and he’ll be 37 when the puck drops on next season.

Then again, the Bruins’ top line enjoyed one of its most consistent (regular) seasons in recent memory, and Iginla was a big reason.

“He?s everything that you thought he was going to be as a person and as a player,” linemate Milan Lucic said at break-up day last week. “That?s why it was such a fun year to have him here, and you hope that it continues moving forward, and he continues being a Bruin. He looked pretty good in our colors, and I?m sure he?d like to stay here as well.”

Iginla and the Bruins could find a way to make it work, as both have plenty to gain from extending their relationship. Of course, that’s easier said than done. 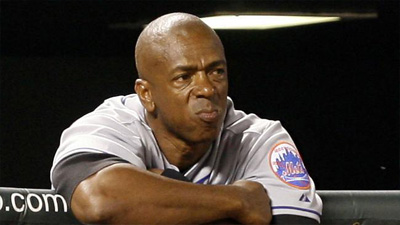 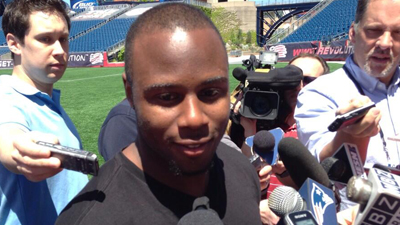