Check out Meredith’s new ink below.

Wilson, who passed away in March at the age of 95, had served as the team’s owner since 1959 and was the second-longest tenured owner in NFL history — behind former Chicago Bears owner George Halas — at the time of his death.

The 32-year-old Meredith explained his rather interesting choice of ink on Sunday.

“We wouldn’t have the team without him,” Meredith told ESPN.com. “And so I felt it would be nice to pay tribute to him.”

The team’s future is uncertain with Wilson out of the picture, as several big names have expressed interest in buying the Bills in recent months.

Our guess is that Meredith will be supporting the team no matter what. 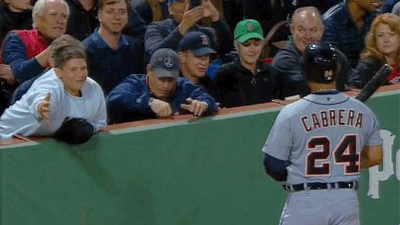 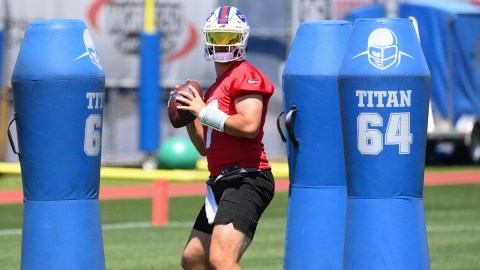 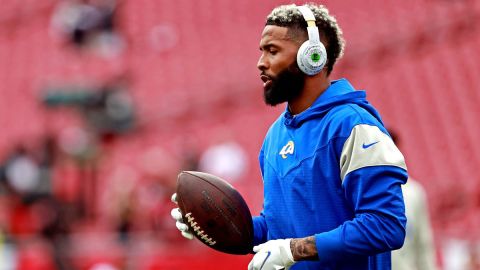 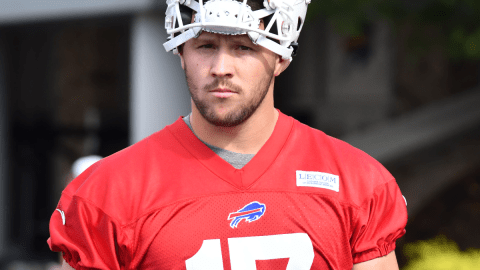 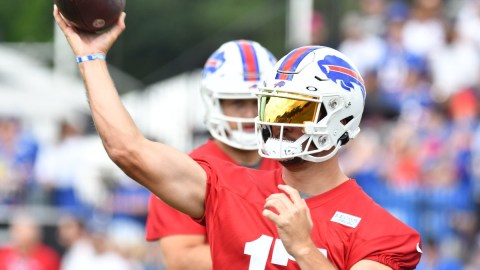