Byron Scott On Next Lakers Head Coach: 'I Think That Person Is Me' - NESN.com Skip to content The Los Angeles Lakers are still looking for a head coach who can help them bounce back from their second-worst season in franchise history.

The former NBA head coach made some rather confident remarks regarding the Lakers’ head-coaching job on Tuesday, citing his relationship with Kobe Bryant as the main reason why he’d be the best fit for the team.

“… I think I’ve got a hand up on (the job) because of our relationship,” Scott told USA Today. “We get along extremely well. Kobe knows all about me and what I’m about.”

The relationship between the two goes back to Scott’s playing days, as he was on the Lakers during Bryant’s rookie season in 1996-97 and acted as a mentor to the young star. Scott went on to have an up-and-down career as an NBA head coach, guiding the New Jersey Nets to back-to-back NBA Finals appearances but struggling to find success in stints with the New Orleans Hornets and Cleveland Cavaliers.

Scott, of course, has plenty of competition for the coveted job. According to USA Today, former Lakers coach Mike Dunleavy and former Lakers player Kurt Rambis have already interviewed for the position, while Los Angeles Clippers assistant Alvin Gentry and former Memphis Grizzlies head coach Lionel Hollins are also in the running.

Yet Scott appears unfazed and confident in his quest for the high-profile position.

“I think what they’re going to probably try to do at the end of the day is hire the best coach … possible to bring the organization back to the glory years,” Scott said. “I’m a little biased, because I think that person is me.” 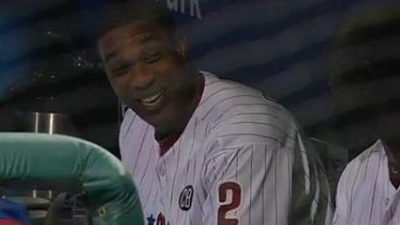 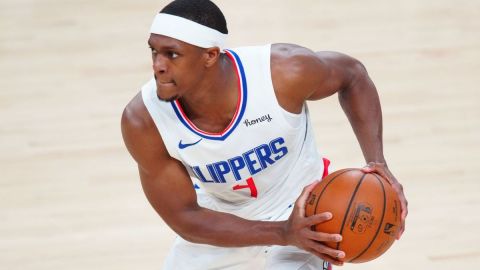 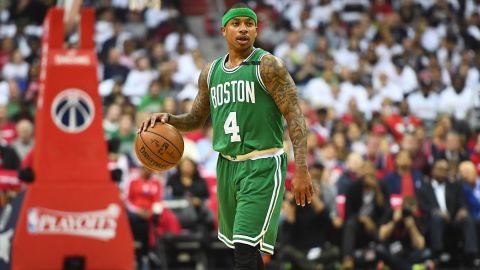 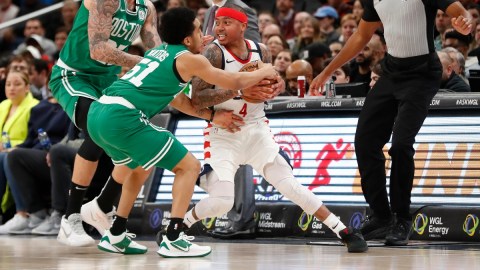