50 Cent’s horrendous first pitch at the Pittsburgh Pirates-New York Mets game Tuesday night had many clamoring that it was the worst first pitch of all time. Those people were correct.

The Washington Post studied 30 ceremonial first pitches and charted some of the best and worst tosses in MLB history for pure entertainment purposes. While Carly Rae Jepson gave him a good run for his money, whatever that thing was that 50 called a throw ranked as arguably the worst first pitch of all time.

If the rapper wants to save what little dignity he has remaining from his time on the diamond, he should probably avoid this graphic at all costs. To put his pitch in perspective, Kim Kardashian, a dinosaur, Justin Bieber and Tara the hero cat (with help from its owner) were all more accurate from the mound.

That’s not a group where anyone should ever have to rank last. Better luck next time, 50 Cent. 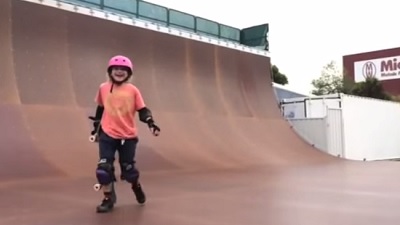