After more than five years, Curt Schilling finally found a taker for his Medfield, Mass., mansion.

The 26-acre property — which the former Boston Red Sox pitcher and his wife, Shonda, put up for sale in 2008 — is now under contract for $2.5 million, The Boston Globe reported Tuesday.

The Schillings purchased the home — which New England Patriots quarterback Drew Bledsoe previously owned — for $4.5 million a decade ago when the pitcher signed with the Red Sox in 2004. The expansive mansion features a spacious backyard pool, a home theater system and a full batting cage.

Schilling held an estate sale at the home last fall to help pay off the debts he accrued after his Rhode Island-based video game company, 38 Studios, went bankrupt in 2012. 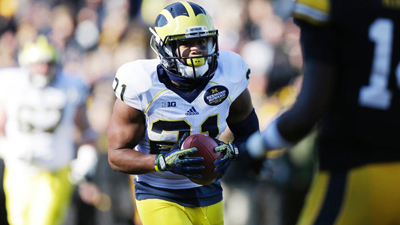