Landing the No. 1 pick in the NBA draft is a blessing and a curse. Particularly in this draft, the first pick is not always the clear-cut boon it appears to be. The Cleveland Cavaliers, who won Tuesday’s draft lottery, will have three worthy candidates to take No. 1.

Make the right choice, and the Cavs will have a franchise player to guide them through a decade of championship contention. Make the wrong choice and — well, then they’d have another Anthony Bennett.

Still, the blessings outweigh the curses, especially when the Boston Celtics would swap their No. 6 pick for Cleveland’s No. 1 in a heartbeat.

“Having the No. 1 pick is not an easy task,” Celtics president of basketball operations Danny Ainge said Tuesday via conference call after the drawing. “I would like to have that task, but it’s not an easy choice. I think it’s that way for the first handful of picks, including our pick. It won’t be easy.

“There will be choices there, kids that have a lot of potential, but I don’t think anyone’s going to come in and change the face of our franchise out of the gate.”

After the Celtics came out of the lottery with the sixth pick, as the odds projected, Ainge reiterated his yearlong position that this draft class is far less impressive than widely thought. The class of 2014 is deep on quality, he said, but short on “cornerstone” players. In fact, Ainge said he doubts there is a single cornerstone player in the field, including the top-three prospects Andrew Wiggins, Jabari Parker and Joel Embiid.

“I don’t think you can get a cornerstone, not in this year’s draft,” Ainge said. “I think you can get a player who is capable of starting on an NBA team and being a starter on a winning team. I think that we’ll have our options with a handful of guys. It’ll be a very difficult choice, because I feel like, through the lottery, there are some real projects and there are also some guys that can be developed into good, starting NBA players, but I don’t know if there’s any cornerstones.”

Ainge’s comments were nothing new. As far back as the middle of last season, before the 2013 draft had even become much of a focus, Ainge was disputing claims that 2014 would be a once-in-a-generation draft. Eventually, the hype became self-fulfilling among many evaluators and media members, while Ainge remained one of the few standing outside the echo chamber.

Losing out on a chance to take one of those highly touted prospects stung Ainge briefly, but it wasn’t enough to alter his opinion of the talent.

“Time will tell,” Ainge said. “What everybody’s writing about now and what everybody’s projecting in the media, I’ve been around long enough to know that’s not always how it works out. It’s not clear-cut. It certainly wouldn’t be clear-cut for me if I were drafting in the top five. I have an idea, but I don’t know for sure.” 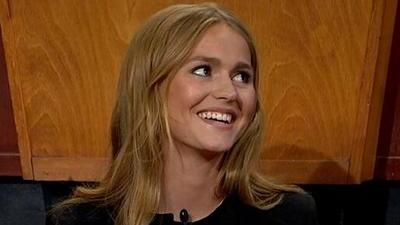 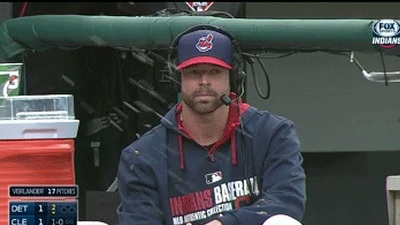