Don Jones tweeted just two words at the end of this year’s NFL draft, but those words had very large consequences.

After meeting with Miami Dolphins officials Sunday, the second-year pro has been fined an undisclosed amount, was excused from the team and must undergo educational counseling before returning to the team.

The defensive back came under fire Saturday when he tweeted “OMG” and “horrible” soon after the St. Louis Rams drafted Missouri defensive end Michael Sam, making him the first openly gay player to be selected. Jones’ tweets were removed shortly after.

“I want to apologize to Michael Sam for the inappropriate comments that I made last night on social media,” Jones said. “I take full responsibility for them and I regret that these tweets took away from his draft moment.

“I remember last year when I was drafted in the seventh round and all of the emotions and happiness I felt when I received the call that gave me an opportunity to play for an NFL team, and I wish him all the best in his NFL career.”

Jones’ controversial tweet came only one day after Mike Pouncey got in trouble for making a hazing joke on Twitter after Miami drafted offensive lineman Ja’Wuan James in the first round. Pouncey shut down his Twitter account the following day. 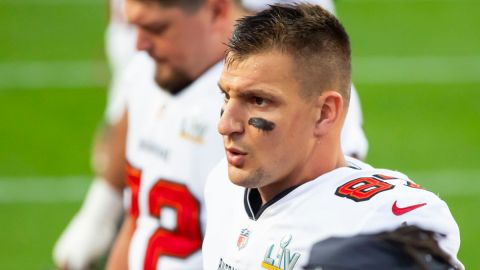 Ex-Patriot Believes Rob Gronkowski Will Leave Bucs For This Team 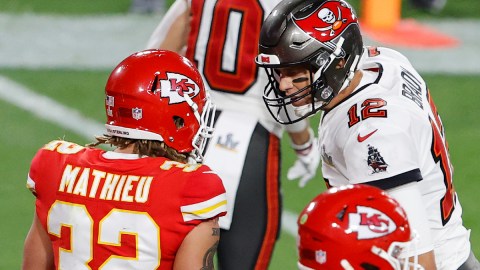 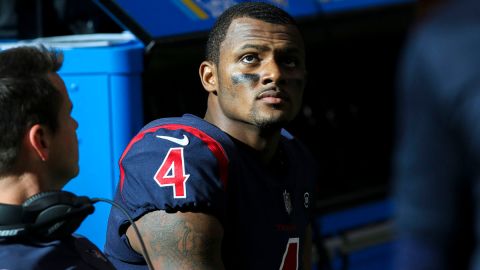 Deshaun Watson Reportedly Has These Two Teams Atop His Wish List