Indonesia’s soccer community is in mourning following the death of Akli Fairuz.

Fairuz passed away Friday from injuries he suffered from a horrible tackle during a Liga Indonesia Premier Division (Indonesia’s second division) game on May 10.

Fairuz, a striker for Persiraja Banda Aceh, was trying to knock home a rebound when PSAP Sigli goalkeeper Augus Rahman kicked him in the stomach — studs up — as he was shooting.

Fairuz scored, but the referee disallowed the goal, sparking a chaotic scuffle.

Fairuz was substituted immediately after the tackle and watched the rest of the game from the bench. But the Persiraja player was later rushed to the hospital.

“Akli died due to a rupture in his intestine on May 16 from the goalie’s kick,” Mahfudin Nigara from the Indonesian Football Association told Agence France Presse. “We are investigating the case, but there’s a suspicion that treatment of his injury on the pitch might have been too slow.”

Watch a report of the tragic incident in the video below. 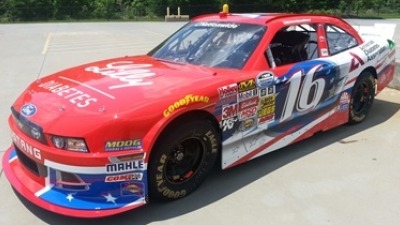