Larry Bird Sticks His Tongue Out At Miami Heat Fan In Photo - NESN.com Skip to content

The Miami Heat blew past the Indiana Pacers on Friday night in a 117-92 win en route to their fourth straight NBA Finals appearance, and Pacers president Larry Bird wasn’t too enthused about it.

Bird was even less excited when a Miami Heat fan at Friday night’s game tried to sneak a photo of him in the stands during the the fourth quarter. The fan named Natalie sent the photo she took of Bird to Deadspin, and his face is priceless. 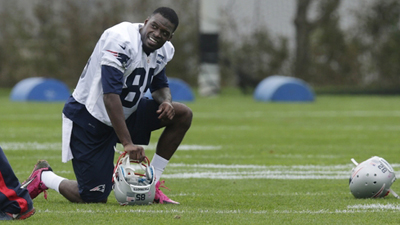