ESPN is already licking its chops at the prospect of LeBron James playing in another NBA Finals.

After Paul George scored 37 points to lead the Indiana Pacers past James’ Miami Heat in Game 5 of the Eastern Conference finals on Wednesday, SportsCenter went ahead and put the Heat in the Finals anyway.

All in due time, ESPN. All in due time. Miami still leads the series 3-2 and it’s uncertain how many more herculean efforts George has left in him. Eventually, the Worldwide Leader could have the championship matchup it craves.

In this case, though, ESPN made like Lance Stephenson and blew it. 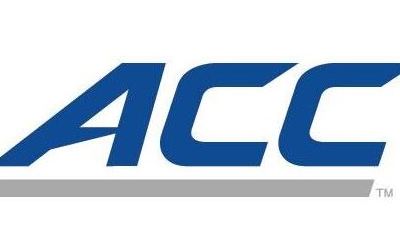