The Reds conceded three goals in the final 12 minutes against Crystal Palace, turning a certain victory into the most disappointing 3-3 draw one can imagine.

The result stunned everyone connected with Liverpool and effectively ended the Reds’ hopes of winning the 2013-14 Premier League title. What happened was straight out of Herman Melville’s novel “Moby-Dick; or, The Whale.”

Liverpool was cruising when Luis Suarez’s goal made it 3-0 after 55 minutes. Instead of managing the next 35-40 minutes and seeing out the game, the Reds shifted into overdrive as they sought to cut down Manchester City’s sizable lead in goal difference. Daniel Sturridge forgoing his celebratory dance (after scoring two minutes prior) or Suarez rushing back toward the halfway line with the ball under his arm as Liverpool fans shouted “attack” were telling images.

Liverpool rode its high-powered attack to Selhurst Park, its vaunted “SAS” strike force had finally reawakened and it was ready to go for the title on its own rather than wait for Aston Villa or West Ham to do the unexpected take points off of Manchester City in its final two games.

That approach made sense … until it didn’t. Liverpool pushed forward in search of more goals but, over the next 20 minutes, lost the balance that is necessary to win high-level soccer games. This allowed Crystal Palace to strike twice in quick succession and add the inevitable third goal 10 minutes later, as manager Brendan Rodgers lamented afterward.

It also highlighted mental strength as a major issue Rodgers and club psychologist Dr. Steve Peters must address in the coming months. Overzealous Liverpool wilted in the frenzied heat of the moment after Crystal Palace scored its quick pair in the 79th and 80th minute.

One player and one mistake didn’t cause this to happen. The whole team suffered through those fateful moments. To his credit, Rodgers, Liverpool’s leader, pointed the finger at himself.

“It’s an area that we know we need to be better at,” he said. “We’ve improved a lot in many aspects of our game and that will be an area I’m sure we’ll look at – and nobody more so than myself.”

Liverpool probably won’t win the Premier League this season, and it won’t match its best-ever points total in a Premier League campaign (86). But most great teams suffer defeat before they taste victory, and Monday’s setback should teach the young Reds and their young manager the fundamental lesson in Captain Ahab’s story — the one about pursuing something that might not have existed at a given moment in time. 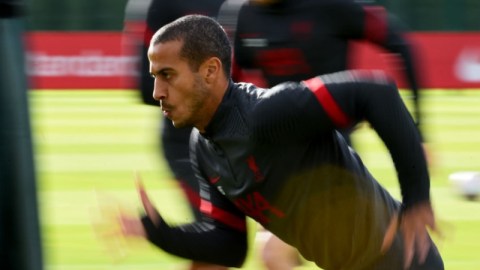 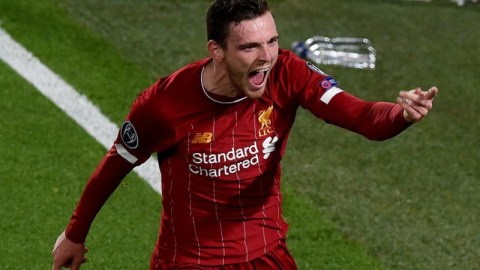